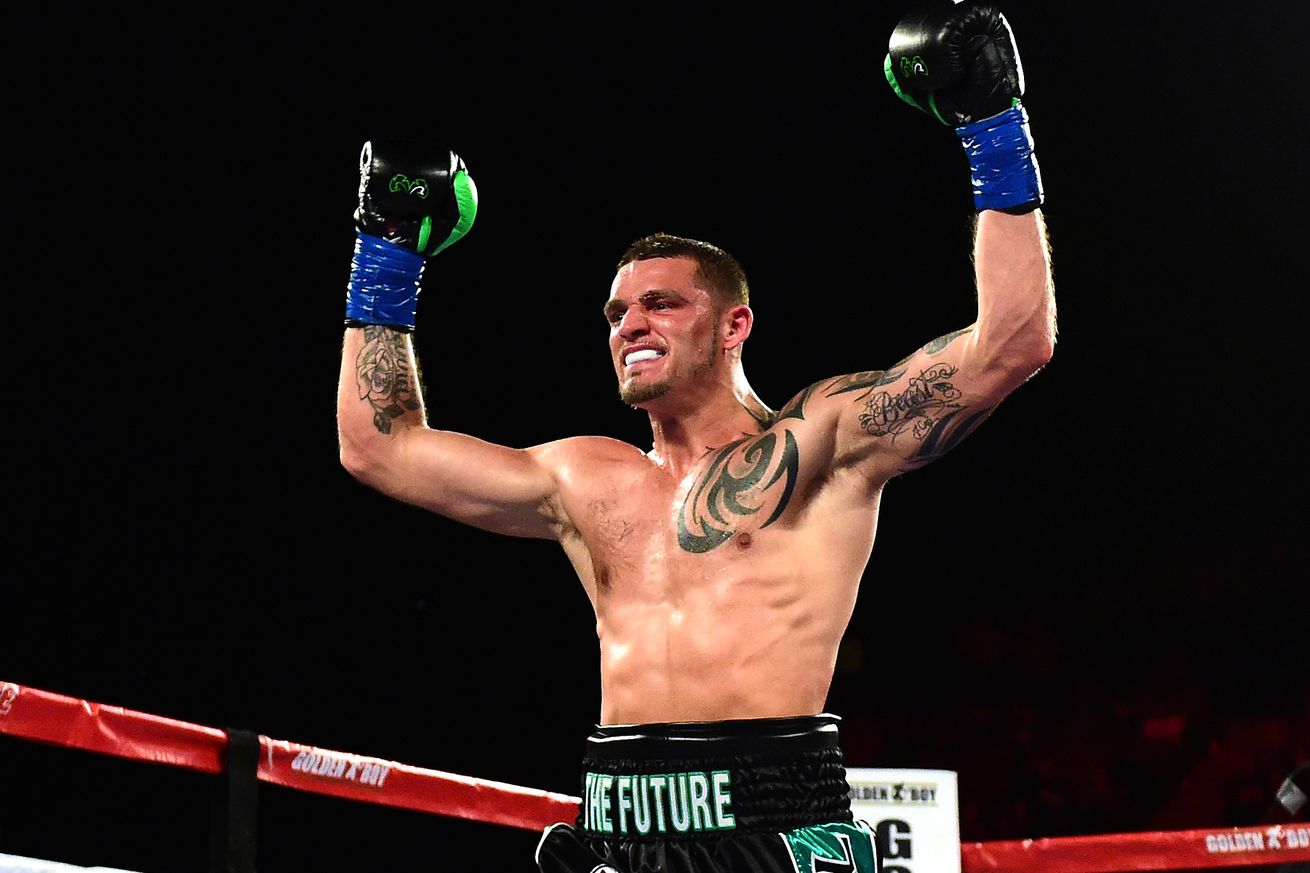 Smith pulls off the upset over Hart in ESPNâs main event.

Hart, who came in as the favorite, never really looked like he came to win tonight, giving Smith Jr. so much respect that he was essentially running laps around the ring from the opening bell. With Hart hesitant to sit down on any punches because he didnât want to trade with the bigger puncher â mostly looking to survive â Smith Jr. just took that as an invitation to get a head of steam, which he used to maul Hart along the ropes over and over again.

In the seventh round Hart would get sloppy in an exchange and get a real taste of Smithâs power, with a right hand that put Hart on unsteady legs and made him hit the deck. It looked liked Hart was on the verge of getting knocked out at that point, but he managed to make it to the final bout â even if it was a disappointing performance.

In the televised opener, super middleweight Steven Nelson (16-0, 13 KOs) scored an eighth round stoppage of Cem Kilic (14-1, 9 KOs) to kick off the ESPN show. Nelson used his superior boxing ability to completely nullify Kilic and pick him off with punches starting from the opening bell.

By the mid rounds it was clear that Nelson was in firm control and that Kilic was going to have to do something dramatic to turn things around. At the end of the seventh round, with Nelson building even more momentum, Kilicâs trainer Buddy McGirt warned his fighter he was going to pull the plug unless he stopped taking so many clean punches. Kilic couldnât, so in the eighth round McGirt finally threw in the towel.