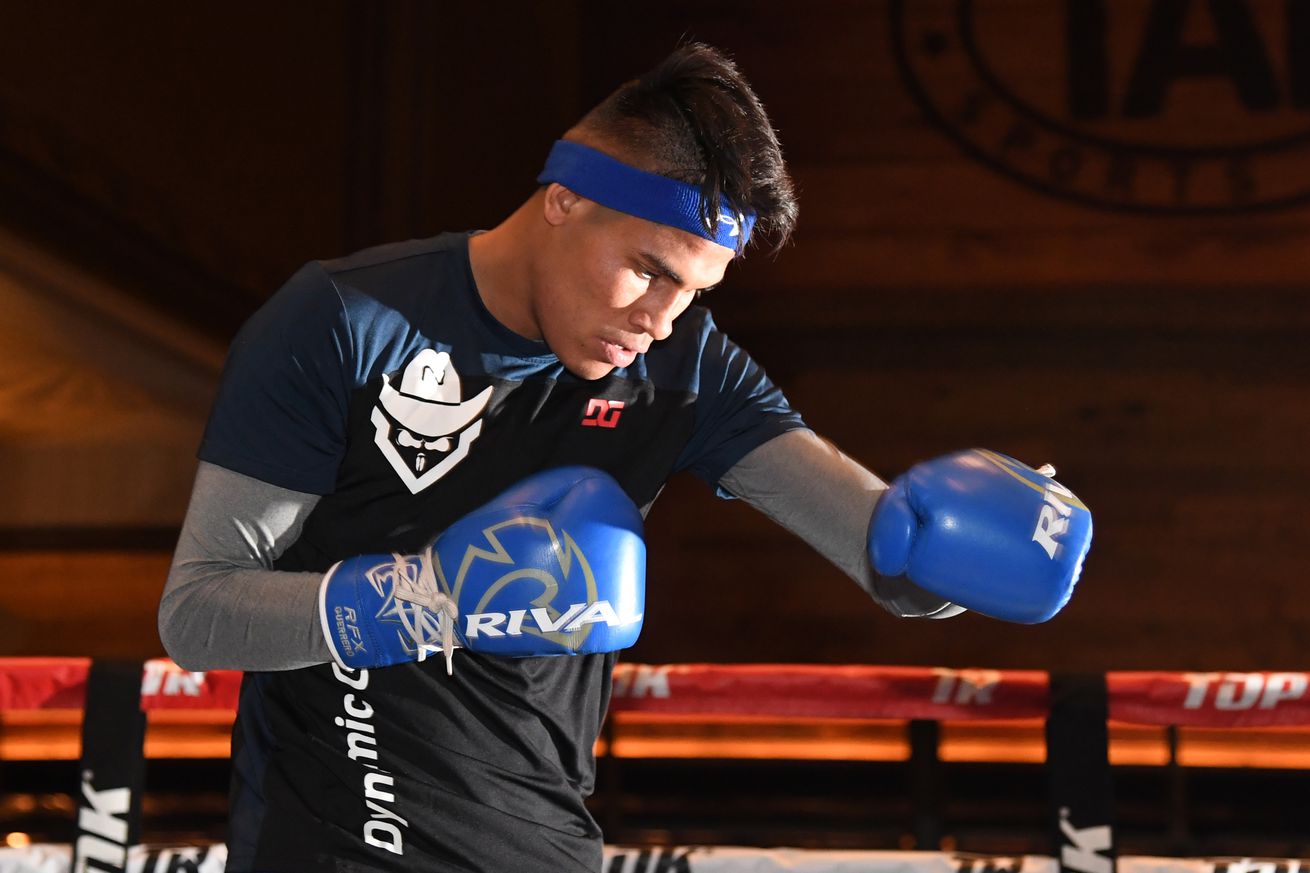 The 122-pound titleholder will defend his belt as part of the pay-per-view broadcast on Feb. 22.

WBO junior featherweight titleholder Emanuel Navarrete looks like his next fight is coming quickly once again, as Mike Coppinger reports heâs expected to return on Feb. 22, defending his title in Top Rankâs undercard pay-per-view slot on the Wilder-Fury 2 card.

Navarrete (30-1, 26 KO) came halfway out of nowhere in Dec. 2018 to upset Isaac Dogboe and win the belt, and defended it four times in 2019, beating Dogboe, Francisco De Vaca, Juan Miguel Elorde, and Francisco Horta in May, August, September, and December.

De Vaca, Elorde, and Horta were weak title defenses, all things being fair, none of them really qualified challengers in any way other than the WBO had them ranked in the top 15, but sanctioning bodies rank a lot of guys in the top 15 for a lot of reasons.

The 24-year-old Navarrete did as he should have against all of them, at least, bowling them over with ease, and given that this fight is happening in about six weeks, a stronger opponent probably shouldnât be expected.