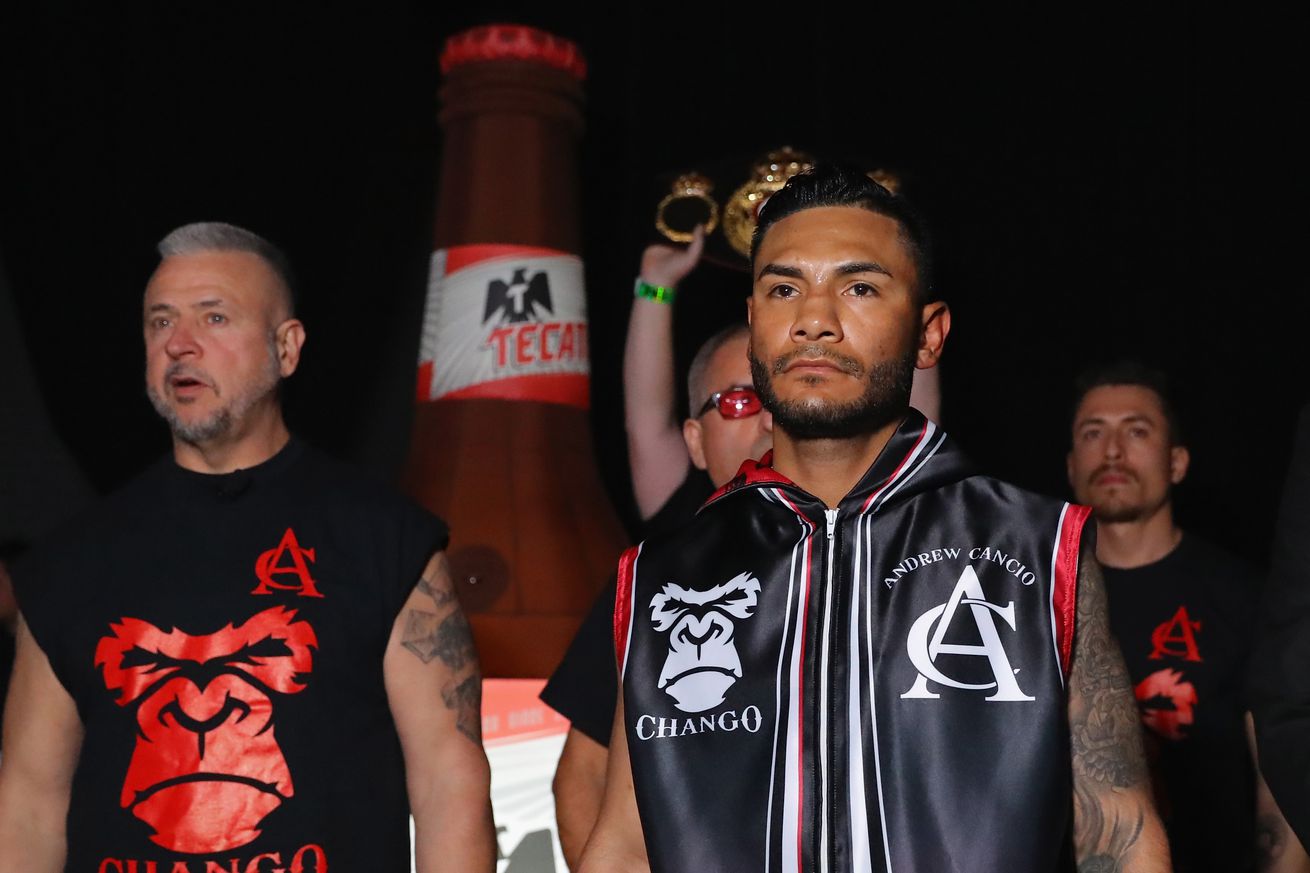 The former 130-pound titleholder was released by Golden Boy after a recent loss.

Andrew Cancio voiced his displeasure with how Golden Boy were handling him earlier this year, following two big wins over Alberto Machado, and then he went out and lost an upset to Rene Alvarado on Nov. 23. Not long after, Golden Boy cut ties with the blue collar favorite, but now it looks like heâs found a new home.

Mike Coppinger is reporting that Cancio has signed a deal with Top Rank, which is not a surprise at all. As we said when Golden Boy released Cancio, thereâs never been a better time to be a guy like him in boxing. At 31, Cancio (21-5-2, 16 KO) may well have peaked with those wins over Machado, but heâs got a little name value, some credibility, and whatâs more is heâs a hard working fighter who can be plenty entertaining.

Everyone needs to fill out their many televised cards, hopefully with entertaining fights and fighters, and Cancio may not be truly world class level, but thereâs a lot of value in what he brings to the table still. Top Rank has a number of fighters at 130 â WBC titleholder Miguel Berchelt, WBO titleholder Jamel Herring, Oscar Valdez, Carl Frampton â and if Cancio can get another win or two, he could certainly jump into that mix.