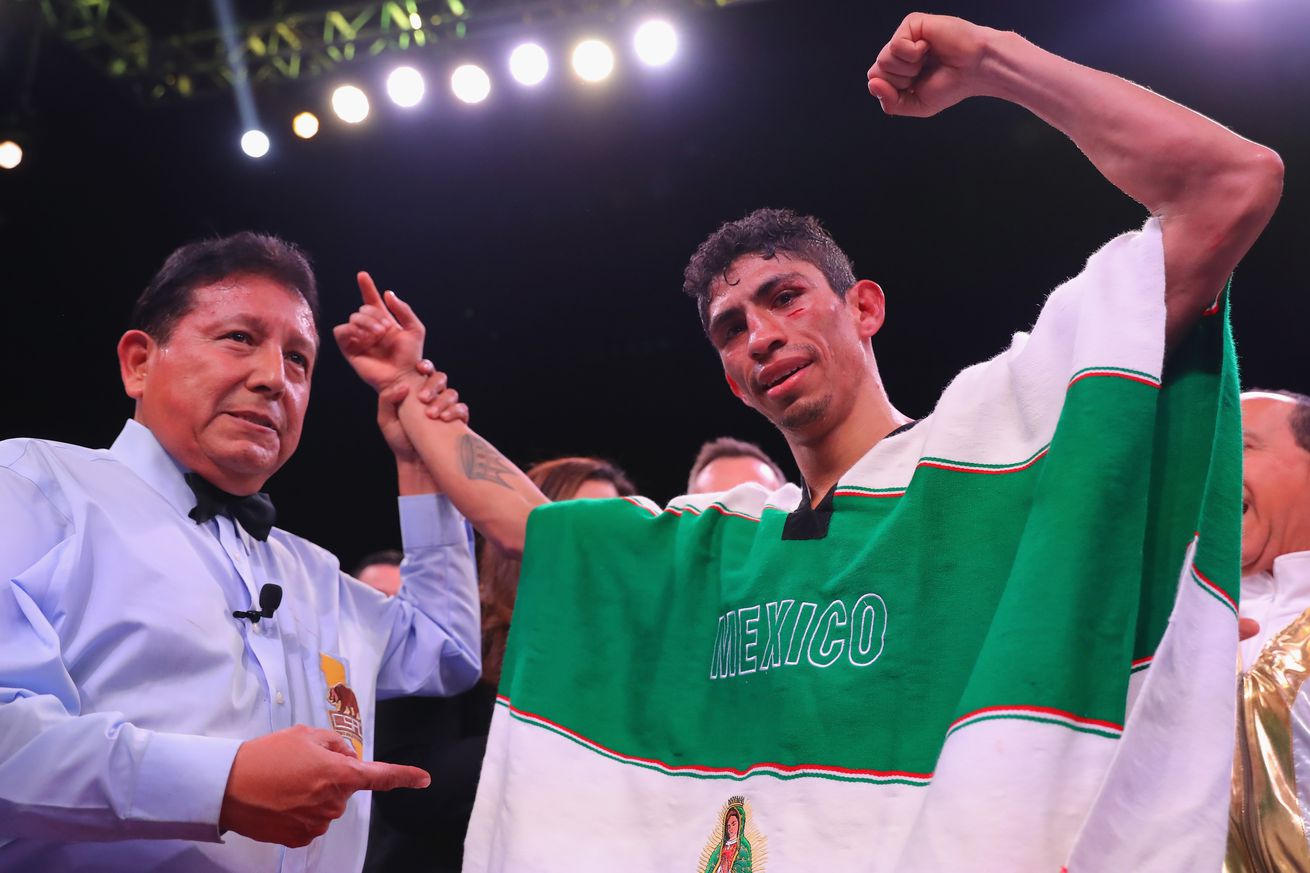 The WBC titleholder at 122 pounds is moving to Premier Boxing Champions.

Vargas (34-0, 22 KO) is largely considered the top fighter in the 122-pound division, tall and rangy at the weight. He won the vacant WBC belt in 2017 by majority decision over Gavin McDonnell on the road in England, and has defended five times since then.

In 2019, Vargas made successful defenses against Franklin Manzanilla in February and Tomoki Kameda in July. There was talk of him possibly unifying with Top Rankâs Emanuel Navarrete, but it doesnât seem to have gotten very serious, and at any rate, thatâs now pretty well off the table, or at least one would think.

Possible bigger fights within PBC right now for Vargas would include Brandon Figueroa (20-0-1, 15 KO), a 23-year-old prospect who fought to a draw with Julio Ceja last time out, though Ceja did miss weight, it has to be said. Thereâs also Stephen Fulton (17-0, 8 KO), a 25-year-old fighter from Philadelphia who faces Arnold Khegai on PBCâs Jan. 25 card on Showtime.