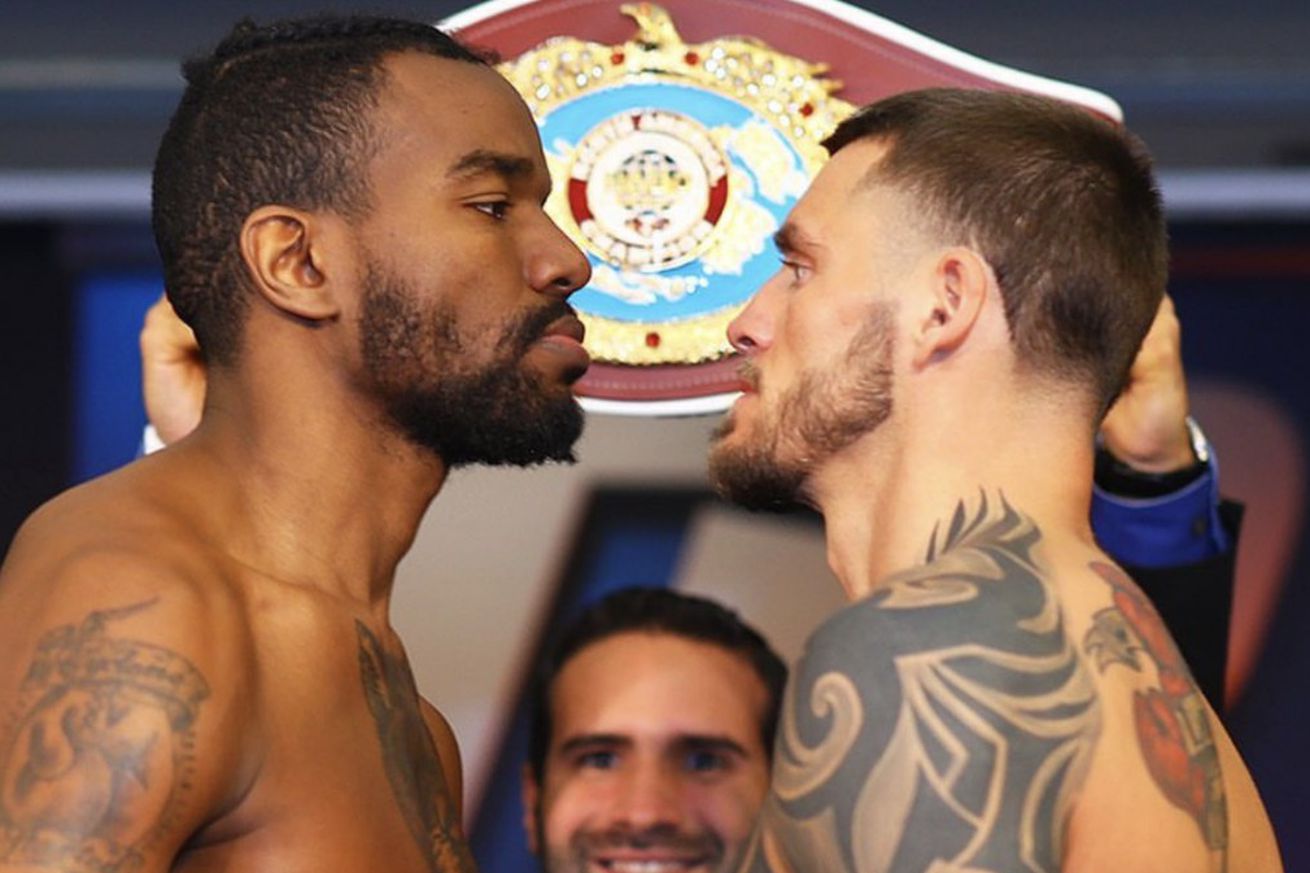 Round 2: Kilic misses on a jab upstairs. Nelson partially lands a right hand counter. Nelson misses on a check left hook this time. Straight right hand from Nelson makes contact downstairs. Nelson is outworking Kilic and getting off first. Nelson look to go back down to the body with a right hand but Kilic lands a left hand. Right hand from Nelson lands upstairs again. Both fighters trade and land shots at center ring. I still favor Nelsonâs work in this round. Nelson 10-9, 20-18.

Round 3: Straight right scores to the body for Nelson. Two more body shots make contact for Nelson. Clean stiff jab lands well for Nelson. Double jab lands for Nelson. Another jab scores upstairs for Nelson. Right hand from Nelson grazes Kilic to the head. Nelson gets in a nice left to the body this time. Nelson continues to control the fight with his boxing while Kilic doesnât seem to have the first clue how to respond. Nelson 10-9.

Round 4: Two body shots come from Nelson as he gets in between a couple shots from Kilic. Kilic lands a little left hook at mid-range. Another left hook lands for Kilic. Counter right uppercut lands to the body for Nelson, then a left just moments later. Now Nelson lands a jab to the head. Another good body shot lands well for Nelson, then a straight right to the head. Nelson 10-9, 40-36.

Round 6: Jab lands upstairs for Nelson to start the round, who then goes to a check hook as Kilic tries to step forward. Both fighters trade and land shots. Kilic lands a jab but eats another uppercut in exchange. Nelson going back to the body with several shots and Kilic looks like heâs had the wind taken out of him for the moment. Kilic has his left eye swelling up now. Jab and right hand land clean for Nelson. Nelson 10-9, 60-54.

Round 7: Nelson tries to work his jab to start the round then digs back down to the body with two shots. A couple more body shots land for Nelson. Nelson splits the guard with a left uppercut to the head. Straight right hand lands for Nelson as Kilic doesnât have much left in the tank and is mostly just taking a beating. Left to the body lands for Kilic. Another uppercut scores for Nelson. More body shots land for Nelson and Kilic is backing off as heâs feeling the effect of those shots. Nelson 10-9.

Round 8: Kilicâs trainer Buddy McGirt has threatened to end the fight is Kilic doesnât show him something in this round. A series of jabs come from Nelson but most of them donât land. Now Nelson scores a clean body shot. Two more body shots land for Nelson. Kilic lands a jab upstairs. Check hook lands for Nelson. Right hand lands upstairs again for Nelson. Another right hand lead lands for Nelson and McGirt steps on the apron and throws in the towel. Nelson TKO-8.

Tonight at 10 pm ET on ESPN, with prelims starting at 6:30 pm ET on ESPN+, Jesse Hart returns to action to face Joe Smith Jr in a significant light heavyweight main event from Atlantic City, with Hart looking to get some revenge against the man who retired Bernard Hopkins, and Smith just looking to win.

Wil Esco will be here for the round by round call of the main card at 10 pm ET.

Hart and Smith are both right in the mix for a potential title shot with a win tonight; though Smith has lost two of three, he still has some credibility (and is seen as vulnerable), and Hart is a capable two-time title challenger at 168 looking to cash in now at 175.

The co-feature will see Omahaâs Steve Nelson face Turkeyâs Cem Kilic in a 10-round super middleweight bout. Both are unbeaten, with the 31-year-old Nelson looking to move quickly now, and the 25-year-old Kilic looking to break through, too.

The prelims will feature the usual assortment of Top Rank prospects, including the Adorno brothers, Joseph and Jeremy, plus heavyweight Sonny Conto, welterweight Xander Zayas, and more.