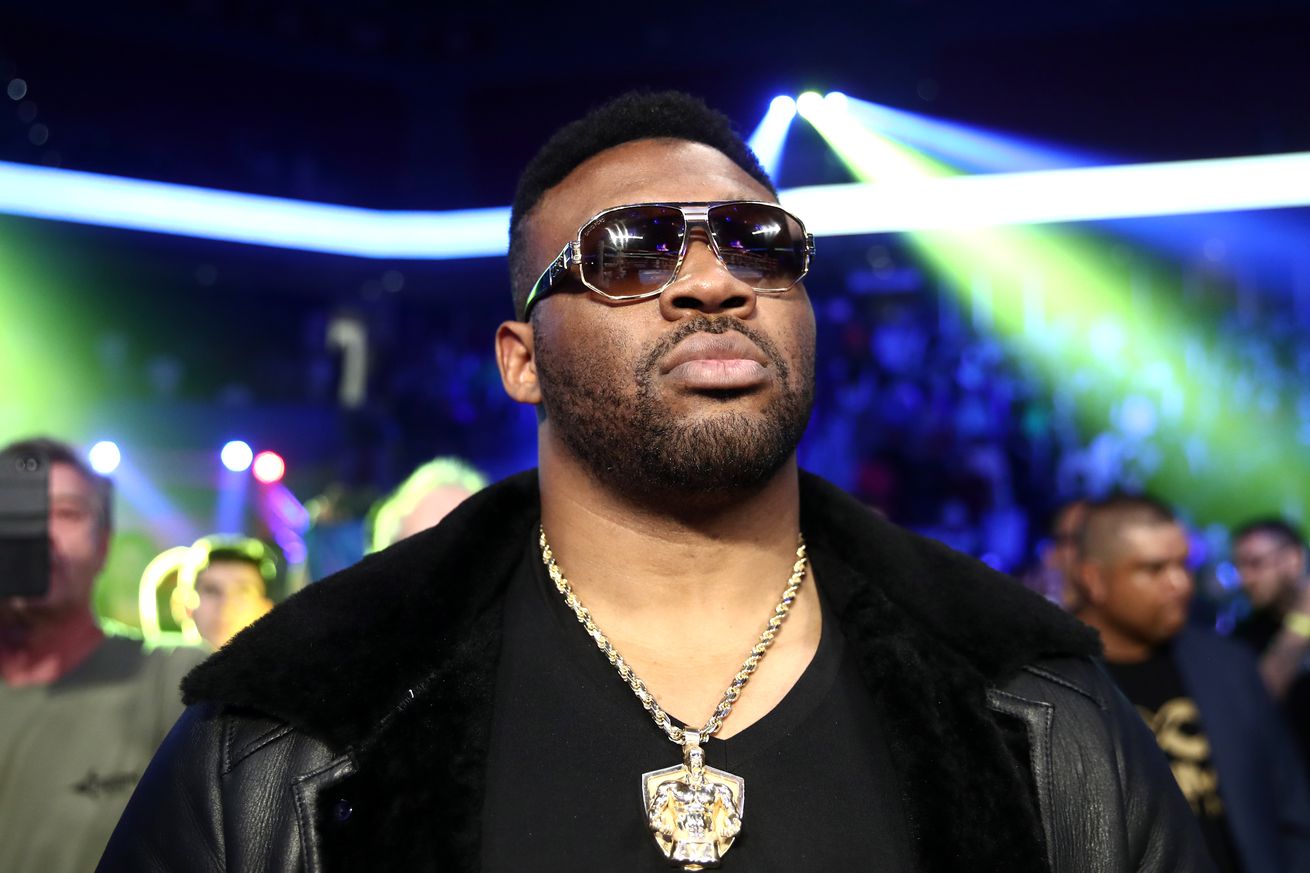 Miller has not fought since November of 2018, having failed a drug test in legendary fashion ahead of a planned fight with Anthony Joshua

It took a bit longer than expected, but the Jarrell Miller-Top Rank partnership appears to be imminent. Mike Coppinger reports that the two have âverbally agreed to terms on a multi-fight promotional deal that will see the heavyweight contender compete exclusively on ESPN platforms.â adding some much-needed depths to Top Rankâs infamously shallow 201+ pool.

If/when Miller (23-0-1, 20 KO) graces the Worldwide Leader in Sports, it will be for the first time since his November 2018 knockout of Bogdan Dinu, He was slated to welcome Anthony Joshua to the States on June 1st, 2019 and had built the mutual resentment to a zesty simmer before failing drug tests for, well, everything. For your amusement, I released the second article when the HGH news broke, only for the next test to be revealed and force Scott to come in and edit my freshly posted article to inform you all that Miller had done even more drugs than we thought.

Signing this guy to a âmulti-fight dealâ sounds iffy, both from the ethical perspective of brushing aside his wrongdoing and the practical perspective of banking on someone whoâs already flushed heaps of marketing capital down the drain, but Bob and co. are kinda desperate. They spent a ton on Tyson Fury without having anyone for him to fight, leaving the

champ to fight the likes of Tom Schwarz and Otto Wallin between cracks at free agent Deontay Wilder. Fury and Wilder are already booked for their sequel (February 22nd) and threequel, though, so I expect Miller versus Wallin on ESPN+ sometime in the middle of the year.