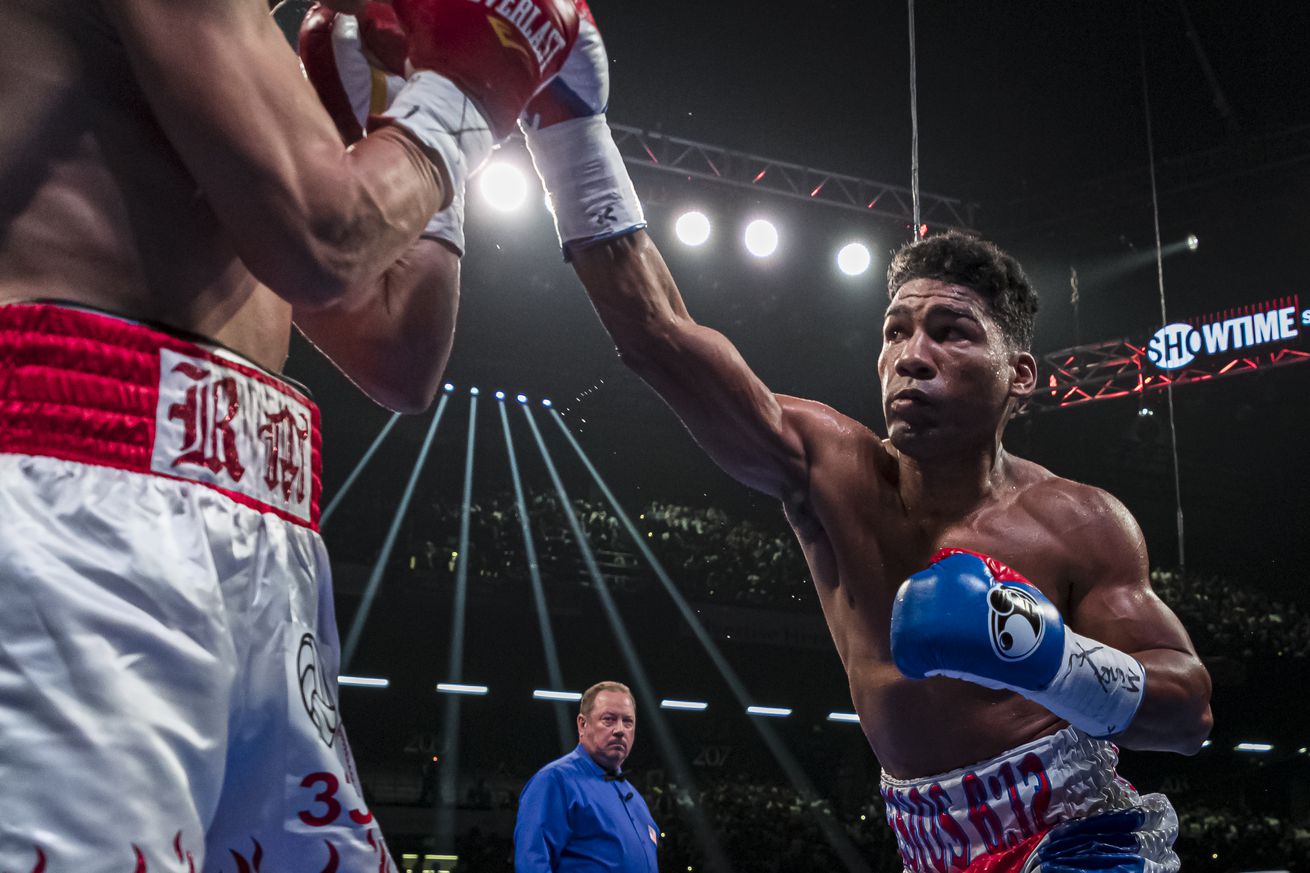 Way to go and make me look stupid, Yuri.

Despite an earlier report claiming that Yuriorkis Gamboa would forgo surgery for his Achilles tendon injury, instead pursuing an aggressive physical therapy schedule, a recent MRI confirmed that âEl Ciclon de Guantanamoâ suffered a âcomplete tear of his right Achilles tendonâ and will go under the knife, âlikelyâ within the next two weeks.

Gamboa had an MRI exam on the ankle on Thursday and received the results on Monday. Dr. Eric Godreau, a Miami-based radiologist, made the diagnosis.

âThere is a complete tear through the Achilles tendon,â Godreau wrote in his report. âThe possibility of a fracture cannot be totally excluded.â

Gamboa (30-3, 18 KO) badly injured his ankle on a second-round knockdown against Gervonta Davis, but fought through it for another 10 rounds before succumbing in the 12th and final. He underwent an MRI shortly after fight night that confirmed the rupture, but it appears the severity only became apparent after this most recent set of imaging.

Gamboa and his team have cited the injury as justification for a rematch, though itâs terribly unlikely. Few gave the aging, fading Cuban much of a chance against the red-hot Davis, and claiming that the one-sided wipeout would have been entertainingly competitive without the busted ankle to promote a rematch would be a hard sell. Heâll almost certainly have to look elsewhere for a big ticket once he heals up.