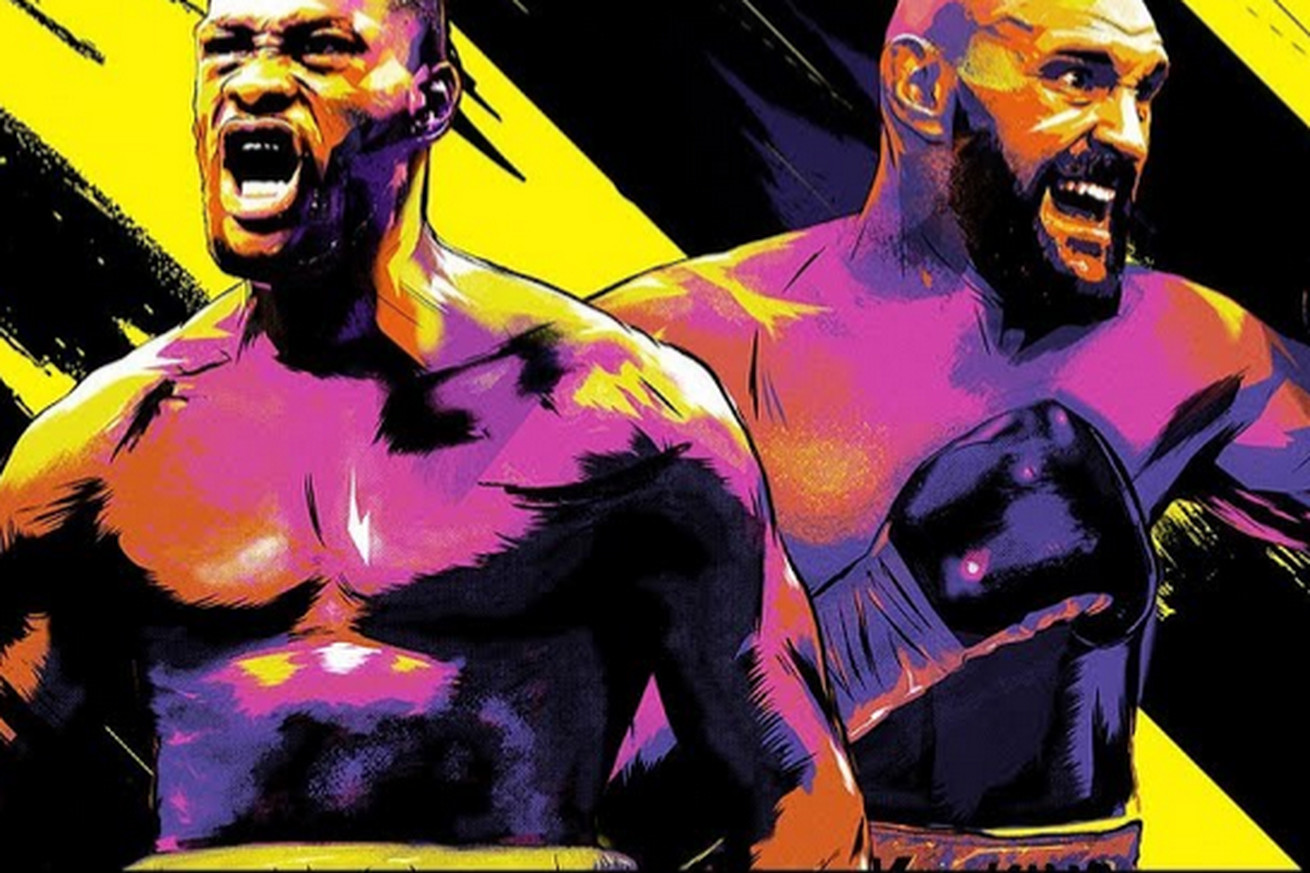 Deontay Wilder and Tyson Fury are set to meet up today at 5 ET.

Deontay Wilder and Tyson Fury are set to meet up shortly at 5 pm ET at a press conference to fully announce their Feb. 22 rematch, which will air on joint FOX and ESPN pay-per-view from Las Vegas.

Wilder (42-0-1, 41 KO) and Fury (29-0-1, 20 KO) have managed to come together for a very rare PBC/Top Rank co-promotion, with Wilderâs WBC heavyweight title and Furyâs pretend lineal title on the line. More than that itâs the two men pretty much universally considered the top two heavyweights in boxing right now, or if you need to make your case for Anthony Joshua still, two of the three, fine, it doesnât matter. Itâs a big fight and itâs a good fight.

The two met first in Dec. 2018, going to a hugely controversial draw where Fury largely outboxed Wilder but was dropped twice in the process.

Tune in, weâll see if anything crazy happens, but probably not, as both guys are kind of professional in their loudmouthery.