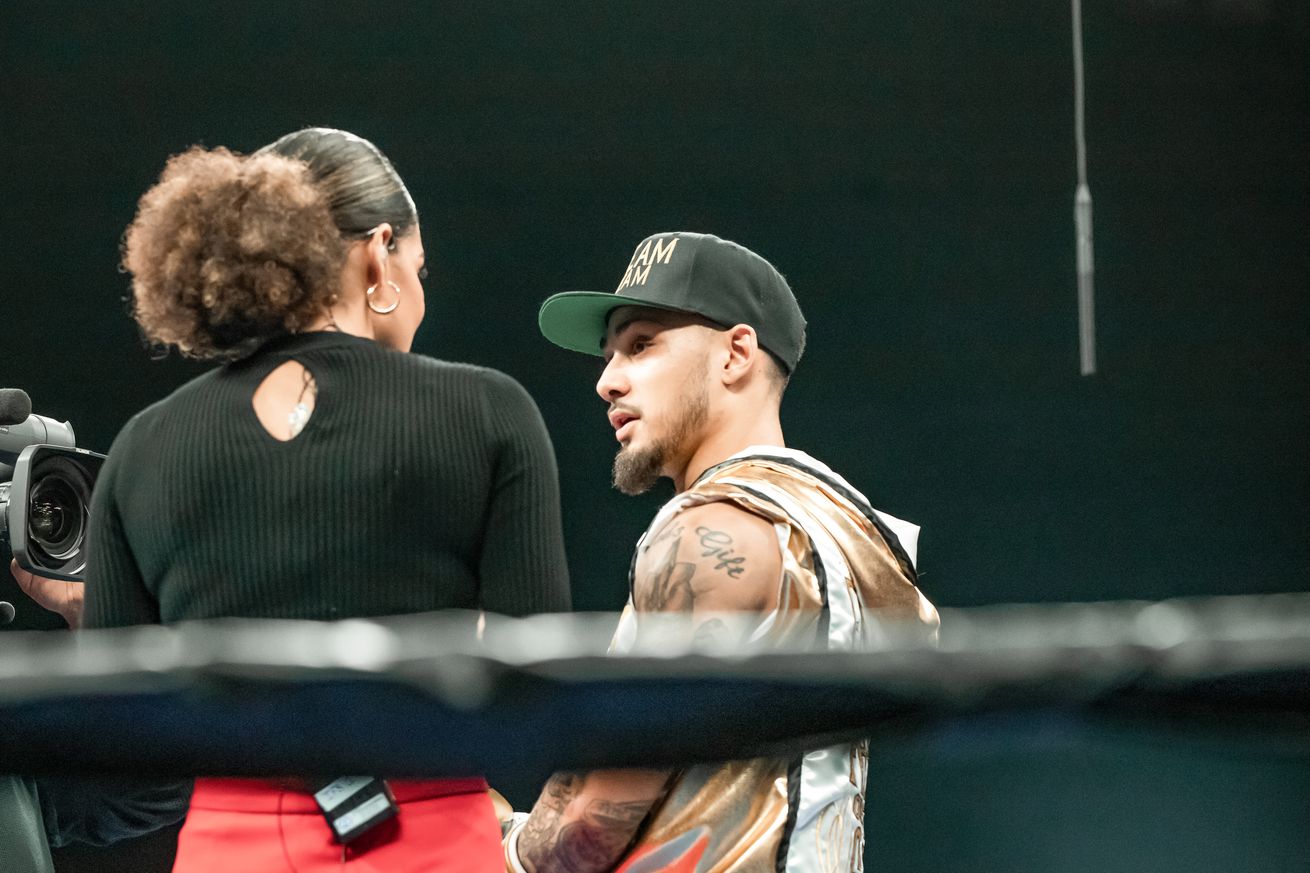 With hometown star Caleb Plant set to defend his IBF super middleweight title against mandatory challenger Vincent Feigenbutz on Feb. 15 in Nashville, the city will see another of its own take the ring that evening, as lightweight Austin Dulay will face Diego Magdaleno in a 10-round bout.

Dulay (13-1, 10 KO) is a 24-year-old southpaw whose only loss came to top prospect Chris Colbert back in Apr. 2018. Heâs won a pair of fights since then, but heâs never been scheduled for anything over eight rounds, so this is a step forward for his career.

Magdaleno (31-3, 13 KO) is 33 now, and the Las Vegas native, also a southpaw, will be giving up about four inches of height to his younger opponent. He last fought in Feb. 2019, when he was violently knocked out by Teofimo Lopez. Magdaleno challenged for WBO titles at 130 and 135 in 2013 and 2015, respectively, losing to Rocky Martinez and Terry Flanagan.

Dulay-Magdaleno will reportedly open the FOX broadcast on Feb. 15, followed by a welterweight fight between Abel Ramos and Bryant Perrella.