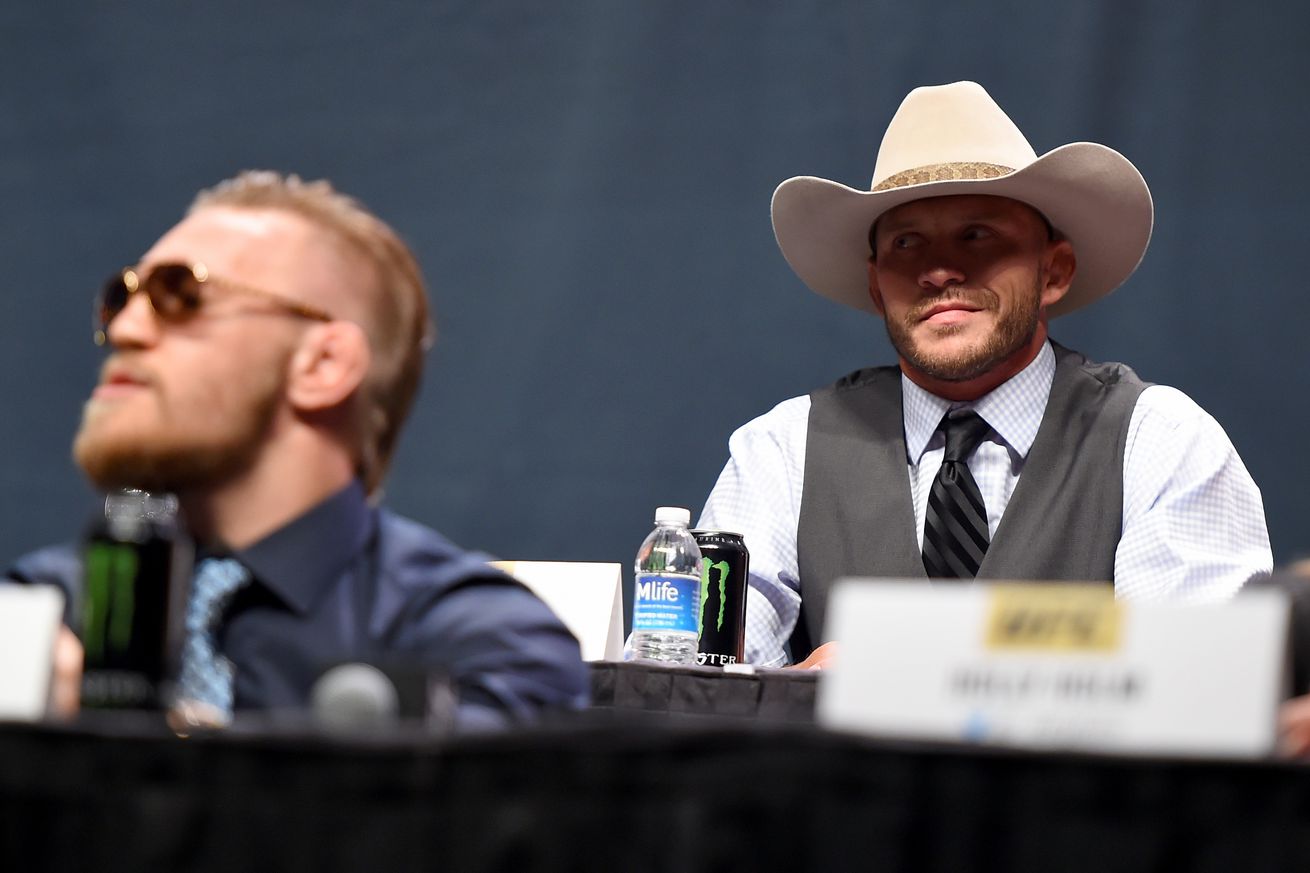 Check out the first episode of Embedded for UFC 246.

UFC 246 is almost here, and as usual, Embedded is here as well. The show that gives you an inside look at the marquee contestants on PPVs has issued the first episode for this weekendâs big show in Vegas, and it serves as a brief introduction to the fighters at the top of the card.

We start off at the UFC Performance Institute with the Notorious one himself, Conor McGregor. He takes a pic with UFC bantamweight Cole Smith. McGregor is looking forward to his fight with Donald Cerrone, and says he feels great. He does 10 rounds of rolling. Heâs in sync with his team.

We head off to Colorado Springs to see co-main event fighter Raquel Pennington. Tecia Torres talks about Raquelâs fight with Holly Holm. Pennington talks about being a better fighter now, overcoming mental issues and multiple surgeries. Sheâs been waiting for the rematch for five years.

Donald Cerrone pulls up to his house in Vegas. He moves a few vehicles. He talks to his wife on the phone and says this place is a lot like his ranch. Cerrone gets a workout in at the PI. Yair Rodriguez is there to spar with him. He gets a neck massage afterward.

Claudia Gadelha talks about losing her motivation for a while, and doing her training in New Jersey. She feels like sheâs back to the fighter she was before.

And thatâs it! UFC 246 goes down in the T-Mobile Arena in Vegas on Saturday night.